PROTO-CALL FOR LETTERS AND VIDEOS OF INTEREST

You are hereby called to offer your address of interests for the participation at the WOF World Ornamental Forum 2016 concerned with ‘Indifference and Rhythm’. This address can have the form of a letter, a video, or any other form of your choice. You yourself are addressed as an artists or researcher independently from discipline and field. The form of the WOF is a situated exhibition/presentation (effectuation) and participation/discussion (exploration), of both artistic work and research work. The aim, however, is not the effectuation of pre-existing knowledges. Rather, in your address, you should propose in what way you intend to touch the very limits of your knowledges.

At the WOF we will offer a rhythmic space of situated effectuation and exploration in which the work of both artists and researchers can be generated, experienced and transformed as indifferent examples. All artists and all researchers will choose their particular site and time-slot of exhibition, presentation, or other form of effectuation, inside or outside the museum building. There will be times of isolated concentration alternating with times of encounter and exchange. 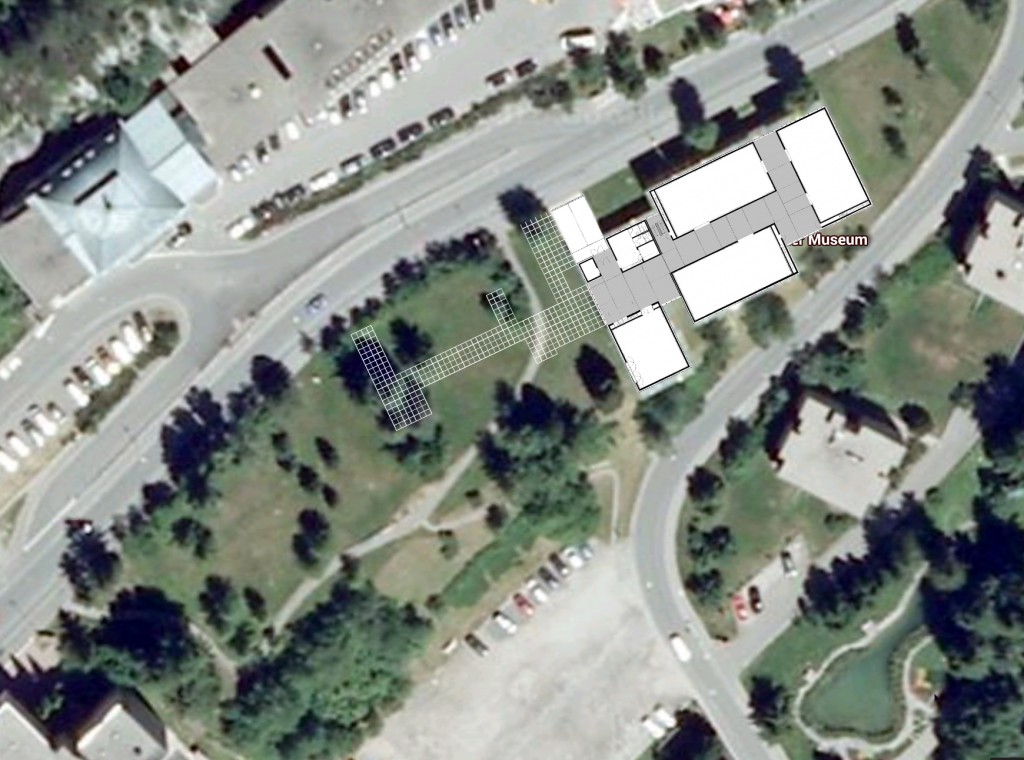 In your address of interests, which can take any form whatsoever such as a letter or a video, please be concerned with the following questions:

Include notes on what technical support you might need for the WOF, if applicable.

Please also include a note about yourself.

Departing from Différence et Répétition (Deleuze, 1968), thus leaving the conception ‘of discontinuity (threshold, rupture, break, mutation, transformation)’ as L’Archéologie du Savoir (Foucault, 1969) behind, we intend not so much to curtain a new philosophy but rather to render some contemporary tendencies of philosophy and other practices as indifferent towards either traditional or differential philosophies. Our contention is that precisely by such in-differentiation the matter between differences can be made productive as a site of encounter. A philosophy of indifference is not one that announces the next paradigm of philosophical thinking. It rather is paradigmatic in nature. It is capable of suspending the value systems in both traditional and differential western cultures in favour of the immeasurable value of an example. The example, never being uniquely the thing as such and always being only one of which it stands for, does not function in terms of dialectical logic. The logic of the example is analogical, creating rhythmic spaces rather than repetitive lines.

Ornament is always also an indifferent example of how it could be different. There is playfulness involved, however, this playfulness is serious in terms of what other uses could be imagined. In ornament, the passage from one use to another (or the transformation of ethos) does neither happen as continuous evolution nor as sudden break. It’s just an allusion of another possibility of use, both disruptive and embedded. Ornament can therefore be seen as the primary site of a rhythmic philosophy of indifference. Ornament creates rhythms of potential uses while it is simultaneously indifferent to both the thing as such and that what it could stand for.

What we experience through the work of art is also a suspension of use, not in favour of a new use but merely for the sake of being suspended. Precisely this instantaneous suspension of use (and truth) allows for a specifically artistic exploration of any subject whatsoever. This kind of exploration in suspense is what we call artistic research.